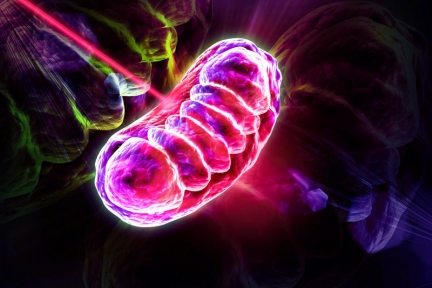 tissue repair and healing. In dermatology, LLLT has beneficial effects on wrinkles, acne scars, hypertrophic scars, and healing of burns. LLLT can reduce UV damage both as a treatment and as a prophylaxis. In pigmentary disorders such as vitiligo, LLLT can increase pigmentation by stimulating melanocyte proliferation and reduce depigmentation by inhibiting autoimmunity. Inflammatory diseases such as psoriasis and acne can also benefit.

This is a wounding laser, which removes thin layers of skin. Types of ablative treatments include the carbon dioxide (CO2) laser and the erbium laser.

This is a non-wounding laser, which stimulates collagen growth and tightens underlying skin. This includes many types of lasers as well as intense pulsed light (IPL) devices.